We are now on the 100 day count down to May 25th, the presumed date of a referendum, that outrageously asks us, the people of Ireland to remove the 8th Amendment, an important protection for children before birth. This is the battle not just for babies but also for the soul of Ireland.

It is almost 80 years since the evacuation of Dunkirk, or the "Miracle of Dunkirk", as it then known. The British Army, which included many Irishmen, were caught on a strand in Northern France. They were encircled by the formidable German Army and the Ocean. As the noose tightened, German war planes flew overhead and dropped bombs. The soldiers prayed, and with them all those at home who followed their desperate plight by radio. Crucially, King George VI went on the airwaves calling the people to a National Day of Prayer for the Protection of the Army. History records that every church and chapel in Britain was full on May 26. It also records the heroism of the coastal people, who trusting in God, set sail in over 900 small boats, across the English Channel, braving bullets and bombs, to incredibly rescue 338,226 of their stranded soldiers. It also records a number of unexpected happenings that aided the evacuation, and which were recognised as responses to prayer.

Ireland's unborn babies are encircled by seemingly unbeatable forces in the form of Government, and the majority of our representatives, the media, big money. We need a miracle! We the people of Ireland need to be willing to brave the bullets and bombs of criticism and social ostracism, and our work must be rooted in prayer, both private, and in groups - the Holy Mass, Eucharistic Adoration, fasting, sacrifices, and many, many rosaries. But like Dunkirk we must also offer public prayer.

This is why we are organising the Rosary at the Mass Rocks for Life and Faith. Sunday March 18th was chosen because it is the day that bridges the Feasts of St Patrick, the protector of Ireland, and St Joseph, the Protector of the Universal Church (March 19th). On March 18th we will gather, with our priests, bishops and religious, across Ireland, at Mass Rocks, Monasteries, Papal Crosses, the shrines of our saints, and other holy places, to pray as a people.......... to pray with our saints and holy souls who attended mass at these places, to pray to Jesus Christ King of Ireland, and to Our Lady the Queen of Ireland, for the protection of our little sisters and brothers.

To register a Mass Rock or other holy site, or to find out where there is a prayer location near you, simply visit www.coastalrosaryireland.ie, or email coastalrosaryireland@gmail.comor text/ring (after 3:30pm) 087 278 6552. There is also a Facebook Page at Rosary on the Coast for Life and Faith.

Please find attached a flyer that you can send around or print out and distribute. There are also posters on the website and one attached that you can print out for your churches. The posters have a space for you to write in your nearest location.

Finally, can we also ask you to pray and fast for our Supreme Court. The State is appealing the "Humphrey Judgement" 2017 which correctly recognised the unborn as a child with rights in the Irish Constitution beyond the 8th Amendment. Our judges are being asked by the State to overturn this judgement. The hearing begins February 22nd.

God bless you all, 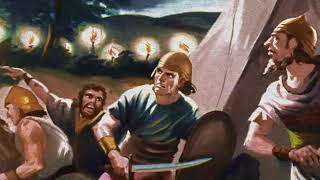 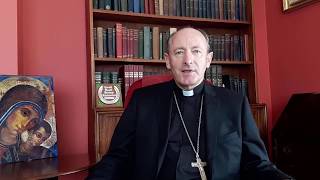 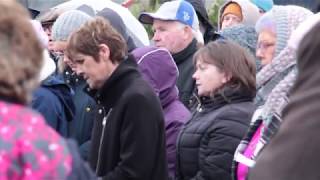